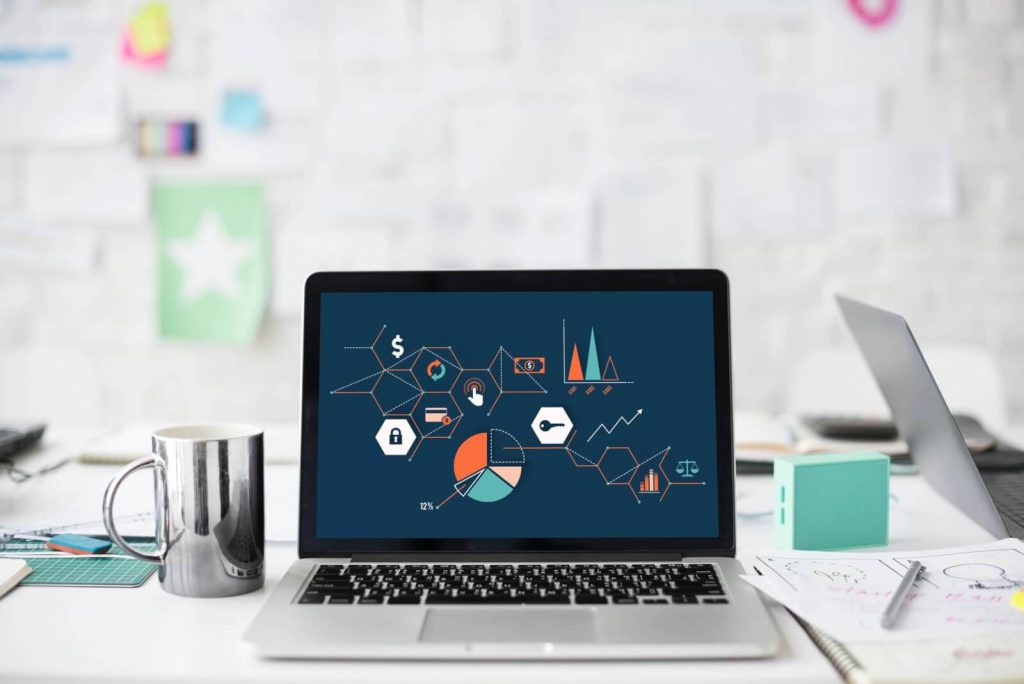 Top 7 Failed Startups: The Not So Evident Reason Behind

What is the most evident reason of a tech product failure?

In our previous article, we talked about what outsourcing really is and why you may need it.

Though being a helpful tool in building your own startup, outsourcing may sometimes be one of the reasons of a failure. It’s not because of the outsourcing process itself, but rather because of the differences in the view on the product. Not to say about the importance of finding the right team.

Outsourcing is a complex and all-combining thing. It starts from coding and ends with the project management, design, mentoring and continuous support. It is entirely up to you to choose the best option for your needs.

Somehow, people still tend to believe that technical issues are the major problem of an IT failure. Still. Numerous cases dictate us the opposite: the real core lies within human nature.

The way people coordinate and solve work problems, the differences in their culture and even social lifestyle, the policy of the company, finally. The list may go on.

Of course, we prefer to learn from other people’s mistakes and that’s okay. That is why we’ve gathered some of the cases of failed startups which might have ended better.

Jumping forward, let us say that it is often the combination of the reasons which destroyed these products. We cannot say for sure whether it was a problem of a dedicated team or bad mentoring, or even insufficient budget. For the better part, it remains the story untold.

What was it about?

In far 2014, MyCalPays started to develop itself as a prospective project aimed at developing a brand-new payroll system.

The project didn’t manage to solve some of the core issues, but the firing of Bearingpoint is believed to be the turning point in its history. California hired another software company to continue the development, SAP, but later on even SAP team was fired. So, the counter-arguing and counter-accusations started, ending with a lawsuit against SAP.

The project demanded its triple budget and went behind the schedule even years apart.

So the reason lies beneath human nature and simple IT experience.

That was a computer system designed to help with the justice administration of California state.

Basically, this loss was determined by the budget. It cost too much. To put it more clearly, the system was supposed to cost $260m in 2014, but it was calculated that in a six-year time it would cost $2bn to see the project alive.

Although there were clear benefits of providing a single judiciary system across the state, it was decided that the state could no longer afford the cost of finishing the system.

A major project intended to let BBC staff develop, create and share video and audio content on their PCs.

Despite taking six years of planning, designing and developing, the project didn’t make it in its successive deadlines. According to The National Audit Office (NAO), the BBC team was way too optimistic and failed to make sure that the product was technically finished and without bugs. The result didn’t wait for itself: the only thing that BBC got was a technically bugged system which of course left its users dissatisfied. To fix the bugs and constant crushes, the developing team had to postpone the deadline each time until one day it became too late and the project got terminated.

Actually, the answer depends on the side you ask. Waste Management team prefers to claim the system itself, which was a “complete and utter failure”, and SAP says that Waste Management didn’t put any sufficient effort into providing the essential business tools and into thorough and accurate planning:

The problem was that the system didn’t work as needed. It was stated that the system couldn’t handle its core tasks properly – printing forms, calculating interest and penalties – even in spite of the millions that had been spent on its development. As an example, a single test of this system found around a thousand of defects. Though the team fixed these issues, still, it took them nine months to accomplish this task.

The outcome was that the Department of Revenue terminated the contract with Deloitte (which was responsible for the development) after judging that keeping their services could probably result in complete spending of the product budget, and this spending couldn’t even promise their success.

Frankly speaking, the problem of Rdio was that they had all their stakes on the quality of the product without a single marketing campaign.

Rdio was one of the first music streaming services, launched even before the well-known streaming giants. It was developed by the former Skype team. The service provided by Rdio was very pleasant and well developed if we talk about its interface and the way people interacted with it (UX / UI).

It is believed that the problem was in the absence of marketing. Without proper promotion of their brand, the product remained in the shadow of its competitors, who created much more noise in the public (Spotify, Apple Music etc).

To add, Rdio was a paid programme, which definitely didn’t add to the fan base increase.

The story of Zano dates back to 2014, when a miniature self-managed drone managed to collect $3.5 million at the Kickstarter. Nevertheless, in November 2015 the founders made a statement that the project would no longer continue. So, it finished before even starting. Setting the ambitions too high and complete incompetence of the founder failed Zano.

Zano team promised wide functionality of the drone, including its self-following after the owner. Yet, the drone couldn’t even keep in the air properly. In addition, people say that they falsified their videos and pictures for presenting themselves on Kickstarter.

To sum up, we’d like to say that is not only a good dedicated team who decides the fate of your project, but that is also your passion, reason and good strategy.

As you see from the examples below, keeping your product afloat is a rather challenging task to. So try to keep in mind these cases to avoid mistakes in your startup beginnings. 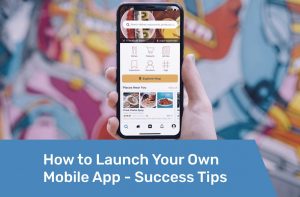 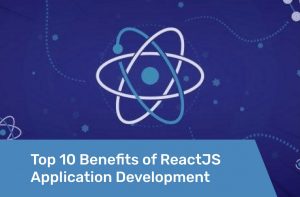 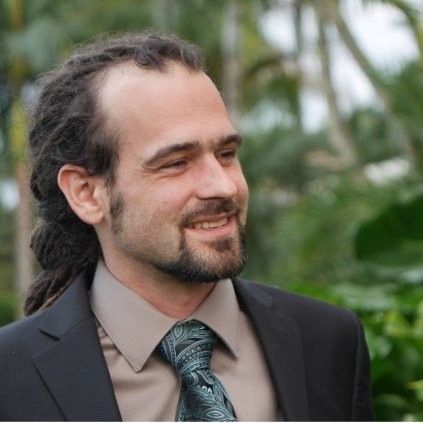 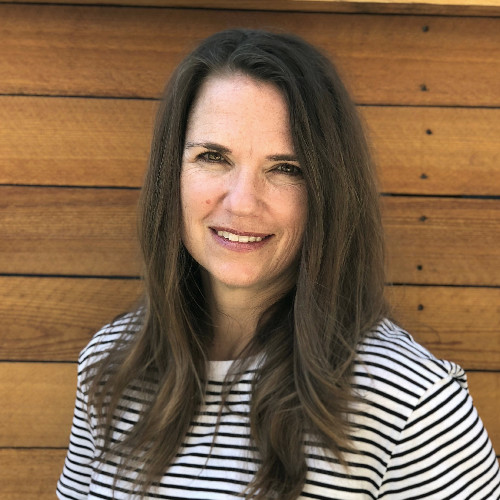